We like to offer you a Free Successful Image Moisturizing Wave cream. 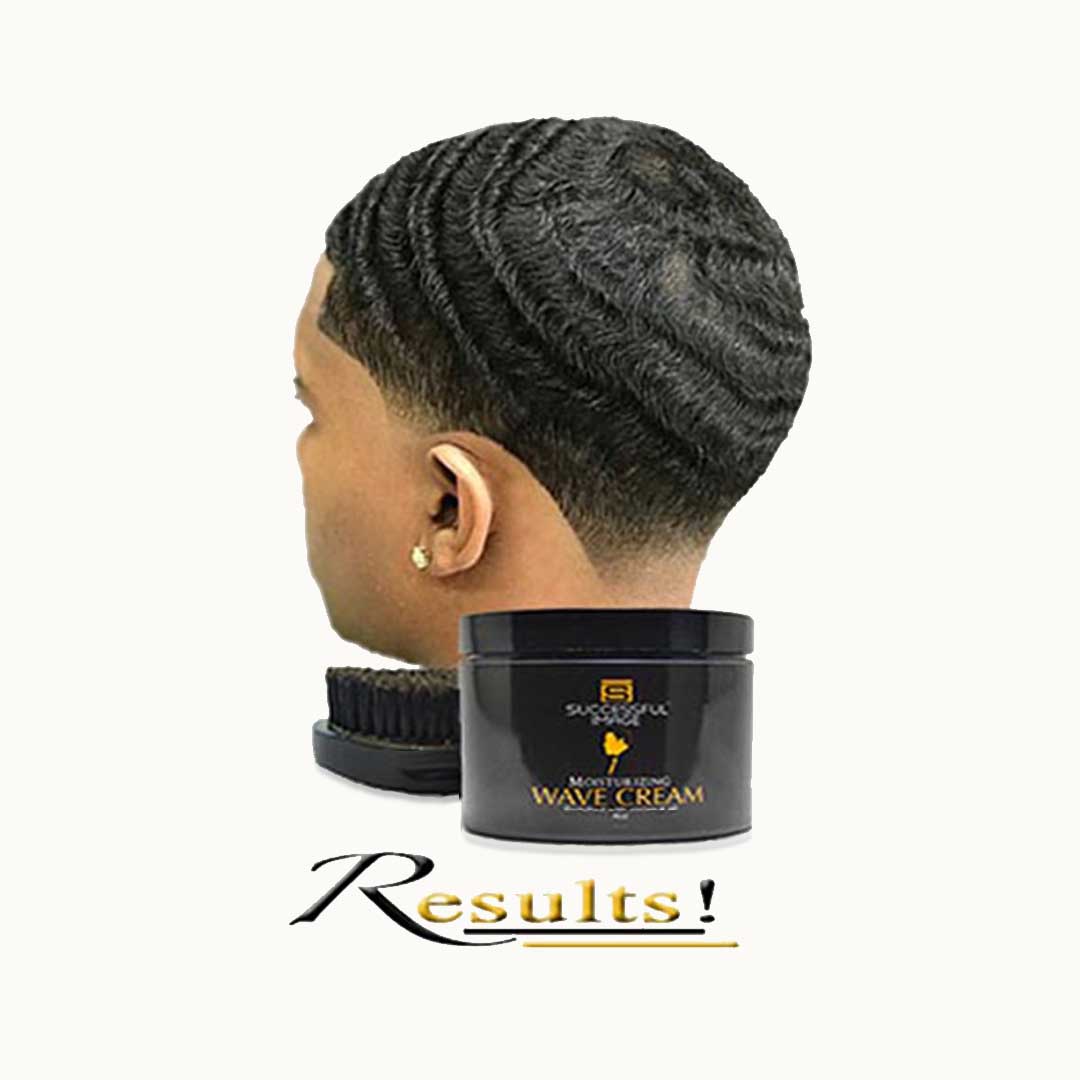 How do I get 360 waves Fast? 👍
If you've been trying to get waves for a long time and still haven't received any results... Look no further Successful Image Wave cream is formulated with you in mind!

When you try out Successful Image Wave Cream you will notice a better Wave Pattern and Healthier Hair GUARANTEED!

How to get 360 Waves with Successful Image Moisturizing Wave Cream:

When I was in high school I wanted deep 360 waves. I tried using Murray's and Sportin Waves to get them for a year and all I could get was a few at the top that weren't even deep. After trying a whole year and not getting them the way I wanted. I got discouraged and I stopped trying. I stopped trying until my barber  told me about Successful Image moisturizing  wave cream  that was better for African American hair. I thought I would give it a try to support him and for myself to see if I could get them. I can honestly say after using this product consistently for a month they came in all around my head. They are starting to get deeper now. I would recommend this product to anyone trying to get deep 360 waves. 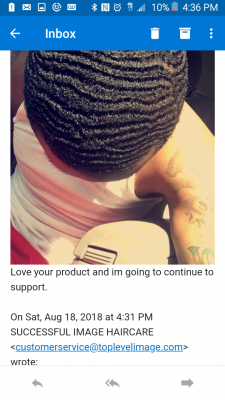 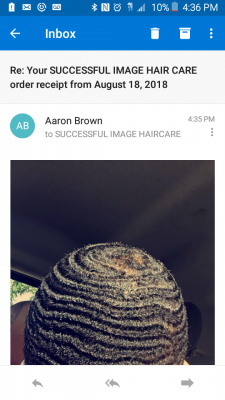 Try Before You Buy!

Try it for Free when you pay Shipping and Handling. 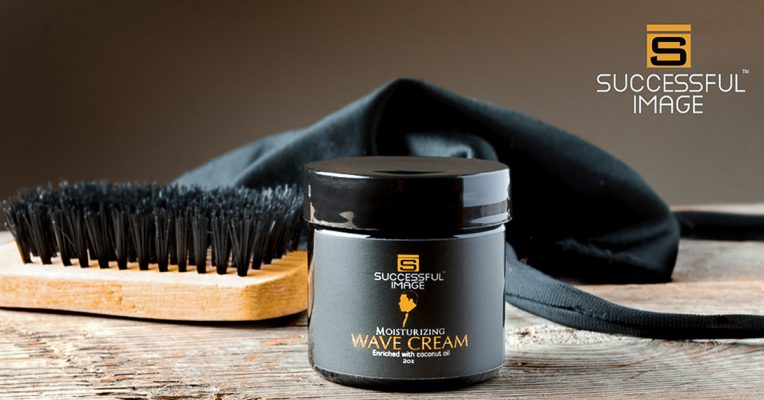